Dr John Baranoff is a psychologist who works at the intersection of performance psychology, the psychology of sport injury rehabilitation and pain psychology. He has specific expertise in the following areas:

John has worked with athletes referred by organisations such as the Australian Institute of Sport, the South Australian Institute of Sport, as well as national and state sporting organisations. In addition, he has worked with coaches and athletes from a range of sports, including cricket, diving, bowls, basketball, golf, baseball, softball, hockey, fencing, sailing, soccer, mountain biking, BMX, road cycling, swimming, gymnastics, tennis, motorsports, and rowing, as well as working with players from a number of AFL and SANFL clubs.

John is also actively involved in research in the areas of performance anxiety in athletes and musicians, pain psychology and sport injury rehabilitation. He completed a Doctor of Philosophy at the University of Queensland in 2015. His thesis was comprised of six studies that investigated the use of psychological acceptance in chronic pain and introduced an acceptance and commitment therapy (ACT) approach to the study of athletes undergoing rehabilitation following ACL repair. These studies contributed to the development of an ACT approach in the area of the psychology of athletic injury rehabilitation and chronic pain. This thesis won the Australian Psychological Society Acceptance and Commitment Therapy (ACT) Interest Group Award. John is currently developing a group program based on ACT for athletes undergoing injury rehabilitation.

Involvement with teams and associations 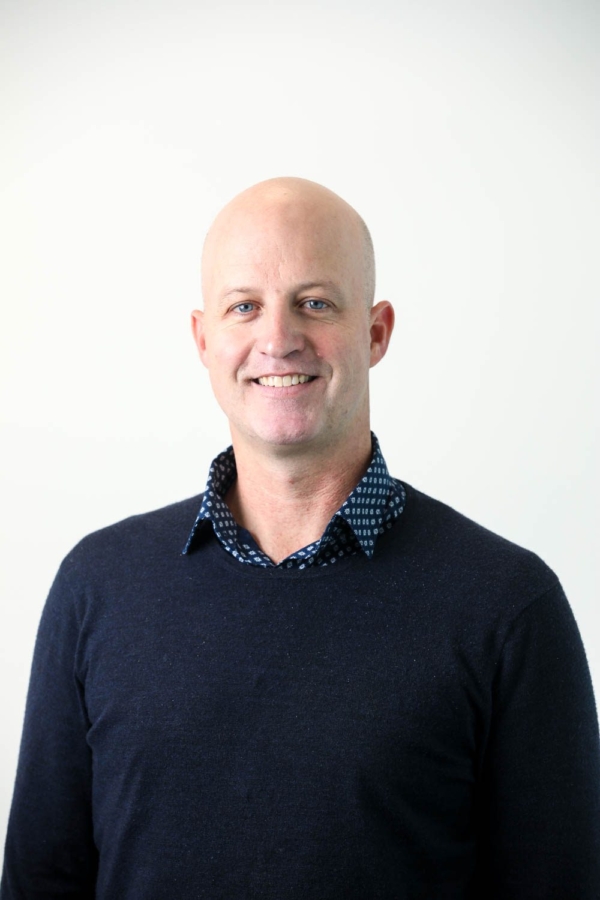