Helen has worked and studied in the area of hand and upper limb rehabilitation for over 30 years. She has been the President of the Australian Hand Therapy Association (AHTA) and remains involved in the AHTA and lecturing to other therapists on hand, wrist and elbow injuries including the Master’s Physiotherapy program at Uni SA.

Treating sporting injuries of the hand, wrist and elbow are a special interest, as well as making and providing custom made splints and braces for all upper limb injuries.

Helen was also a physiotherapist for the Oakdale Netball Club for 12 years, as well as being physio for many of her children’s sporting teams over the years they were involved – football, cricket, softball and netball.

Helen is a surf life saver at Somerton SLS club and a Masters competitor in surf boats and other events. She enjoys trail walking and running and keeping fit as well as bush camping and scuba diving with her family when she can.

Involvement with Teams and Associations 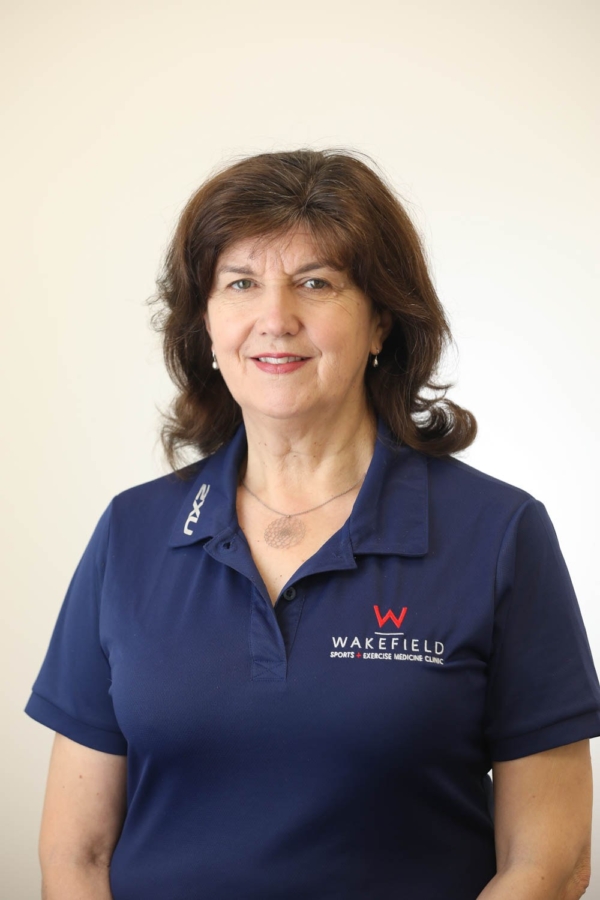