Since graduating from UniSA in 2005, Natalie has worked in hospitals and private practices in Adelaide and London. In 2013, she successfully completed the Master of Sports and Musculoskeletal Physiotherapy at UniSA, finishing top of her class.

Natalie has participated in many sports over the years including competitive swimming, cross country running, netball, touch football and Gaelic football. She now enjoys walking her dog and going for leisurely swims and the occasional run.

Natalie works between the City and Next Generation clinics and takes Exercise Rehabilitation and GLA:D.

Involvement with Teams and Associations 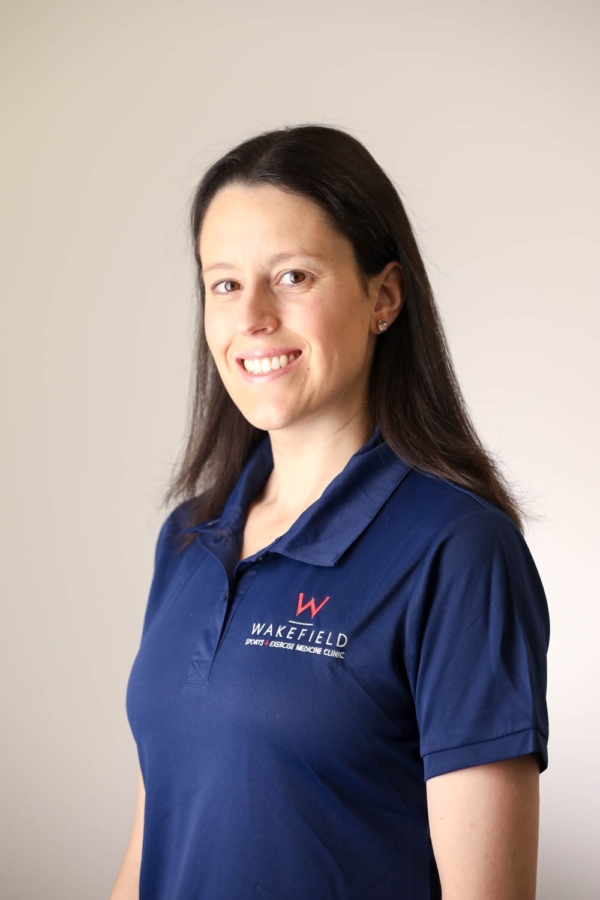