Kerstin enjoys all aspects of sports medicine and general practice but has a particular interest in netball injuries, female athletes and concussion management, as well as lifestyle medicine for chronic disease and injury. Kerstin completed her medical degree in 2013 and went on to work in emergency at Flinders for several years before deciding to move into general practice and sports medicine. She completed the 2017 SASMA Sports Medicine in General Practice course and was awarded the Owen Bowering Prize.

She is currently working with the Woodville West Torrens SANFLW team and has previously worked with the Norwood Football Club. She still enjoys playing netball and waterskiing when she can.

Involvement with teams and associations 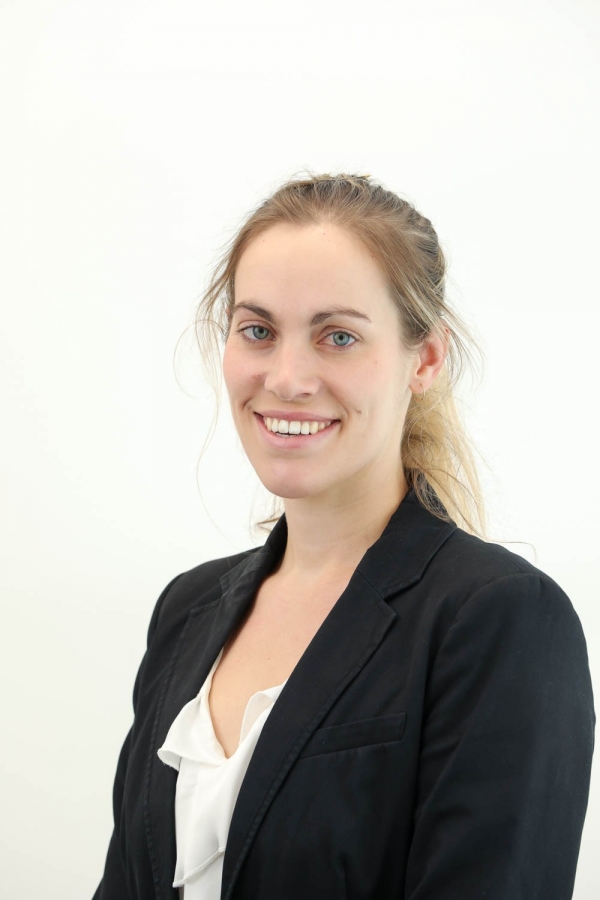